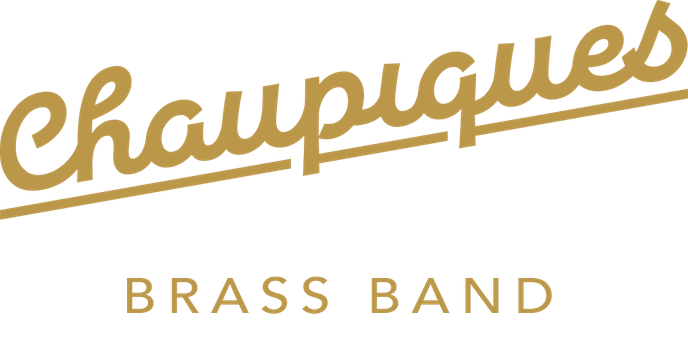 Chaupiques Brassband is world famous in their hometown Maastricht. But also in the brass scene across Europe the name will ring a lot of bells. The music group started over 35 years ago with just a couple of friends, inspired by a French fanfare. The thirteen members are still just that, but with a lot more nudges on their belt.

They played on the streets of almost every major European city, but also the jazz festival of Mègeve and Monte Carlo are on their list. With only twelve brass players and a simple drum kit, they managed to get streets blocked by cars and turn empty squares into massive crowds, singing and dancing along.

The playing style of Chaupiques Brassband is defined by steady basslines, bright trumpets and beats that keep the audience dancing all night long. Songs like Bad Romance, Viva La Vida and Take On Me are part of the setlist, but the band will never betray its French roots: Édith Piaf, Jacques Brel and the classic Que je t’aime are still to be heard at almost every performance. 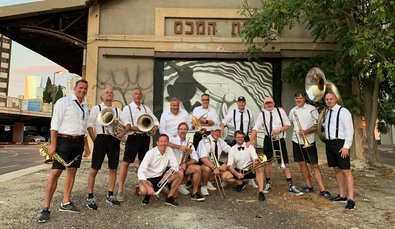